Learn more through our reports 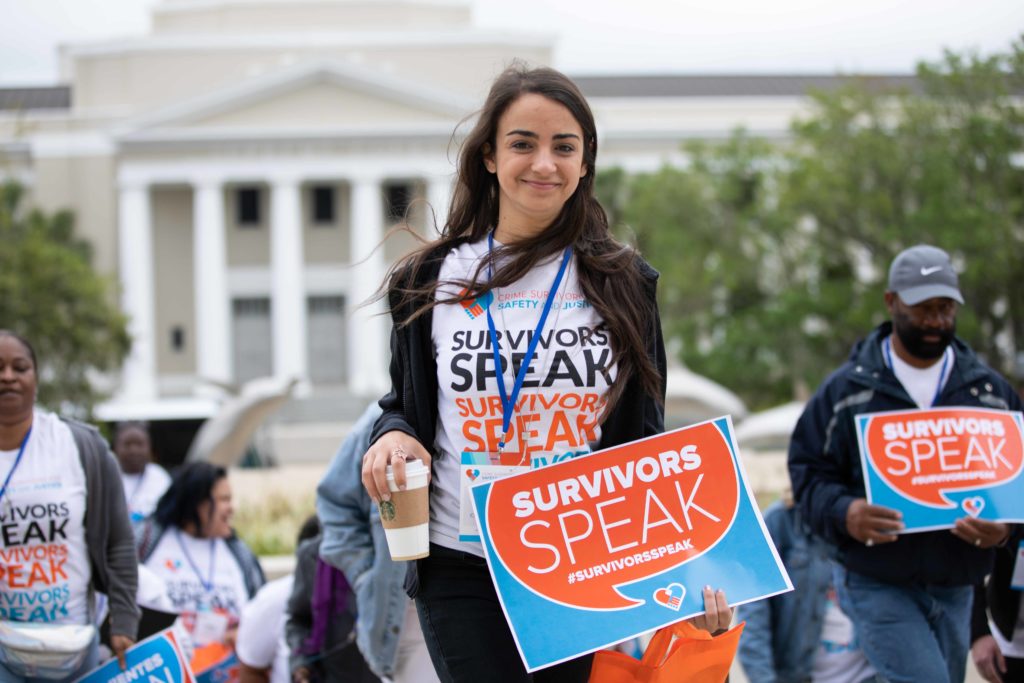 When it comes to crime policy, California’s influence on the nation cannot be underestimated. A bellwether state on criminal justice, decades ago, California was the birthplace of some of the first tough-on-crime laws in the country, leading in a series of incarceration-increasing policy trends that swept the nation. The state later changed course and became one of the first states to usher in substantial justice reform. It has now reduced incarceration and supervision more than any other state in the country. The advancement of California reforms has spurred other states to examine and debate changes in justice policy, and in some instances, even replicate those changes. Illinois, Ohio, Florida, Texas, Arizona and other states have referenced California law changes in legislative debates on policy and advocates numerous states have called on California advocates for guidance in advancing justice reform elsewhere.

Safe and Sound provides actionable strategies, developed for California, but replicable across the nation, to reduce prison spending and invest in new safety solutions. Read on to learn more.

There is much to celebrate.

After decades of prison building and an overcrowding crisis so severe that prison capacity exceeded 200%, a groundswell response—litigation, media attention, legislation, voter action and a grassroots advocacy movement—has put the state on a new path. Today more than 1.5 million Californians are eligible to remove nonviolent felony convictions from their old conviction records—opening the door to new opportunities for stability and empowerment. Rehabilitation programs are becoming more available to people in the justice system to help stop the cycle of crime. Trauma recovery centers are expanding across the state—from just one five years ago to eleven centers today—providing crisis care and help for underserved survivors of violent crime. And, with the incarceration declines, hundreds of millions of dollars are finally being reallocated from bloated, costly prisons to community-based treatment and prevention.

Still—California has a very long way to go.

Despite this progress, the Golden State’s incarceration rate is still so high that it remains a historic anomaly. California still spends more than $11 billion a year on state prisons. That’s a 500% increase in prison spending since 1981. In fact, California spends as much today on prisons as every state in the United States combined spent on prisons in 1981 and it has increased annual prison spending at a rate that has significantly outpaced other states. When local crime response costs in California are factored in, such as the cost of county jails, that figure is nearly doubled from $11 billion to $20 billion annually. 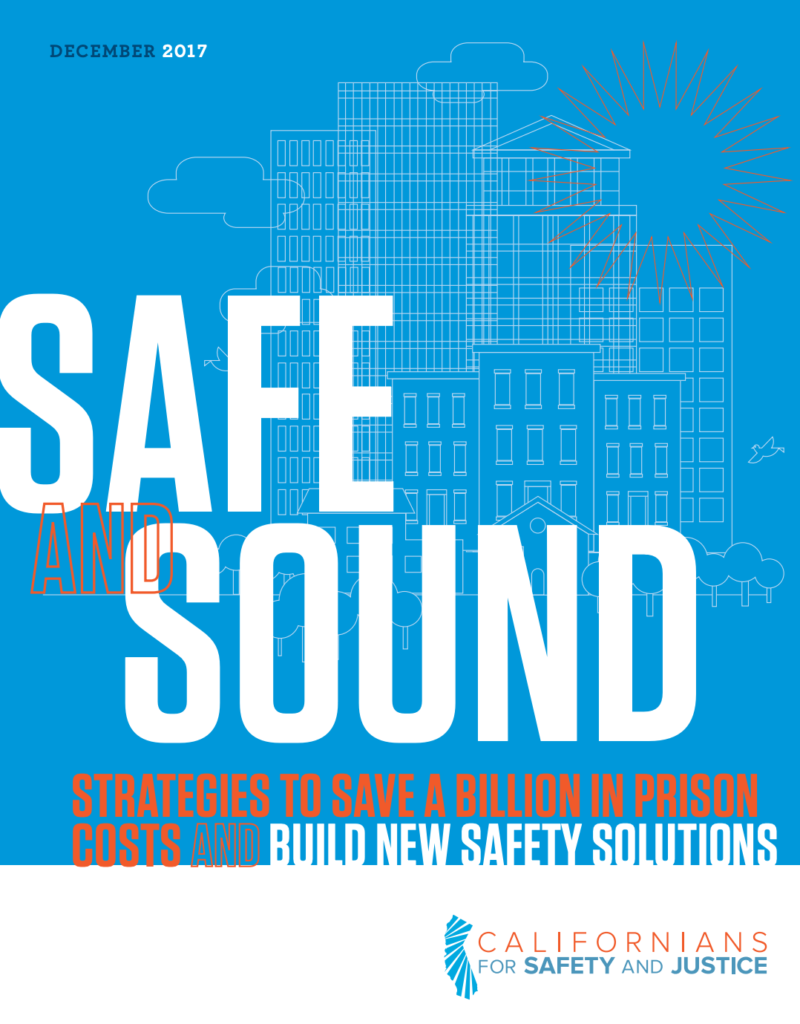 Excessive prison spending and over-incarceration is not only preventing California from resolving the crises in our communities that give rise to crime, it is a causal factor in making the cycle of crime worse.

Read the Safe and Sound Report

Long before COVID-19, state and local government’s public safety systems have been failing to adequately support communities struggling with cycles of crime and trauma, and high incarceration rates. Too often, public safety systems have prioritized arrest and incarceration instead of crime prevention and treatment, leaving too many communities without access to safety.

This survey aims to provide a snapshot of what leaders working to stop cycles of crime are experiencing and what they need to scale to meet the challenges of today. These are the solutions every state needs for both safety and health, from trauma recovery centers to reentry services to violence interventionists and more. We hope this inspires a rebalancing of our public safety investment priorities and more support for needed safety services. 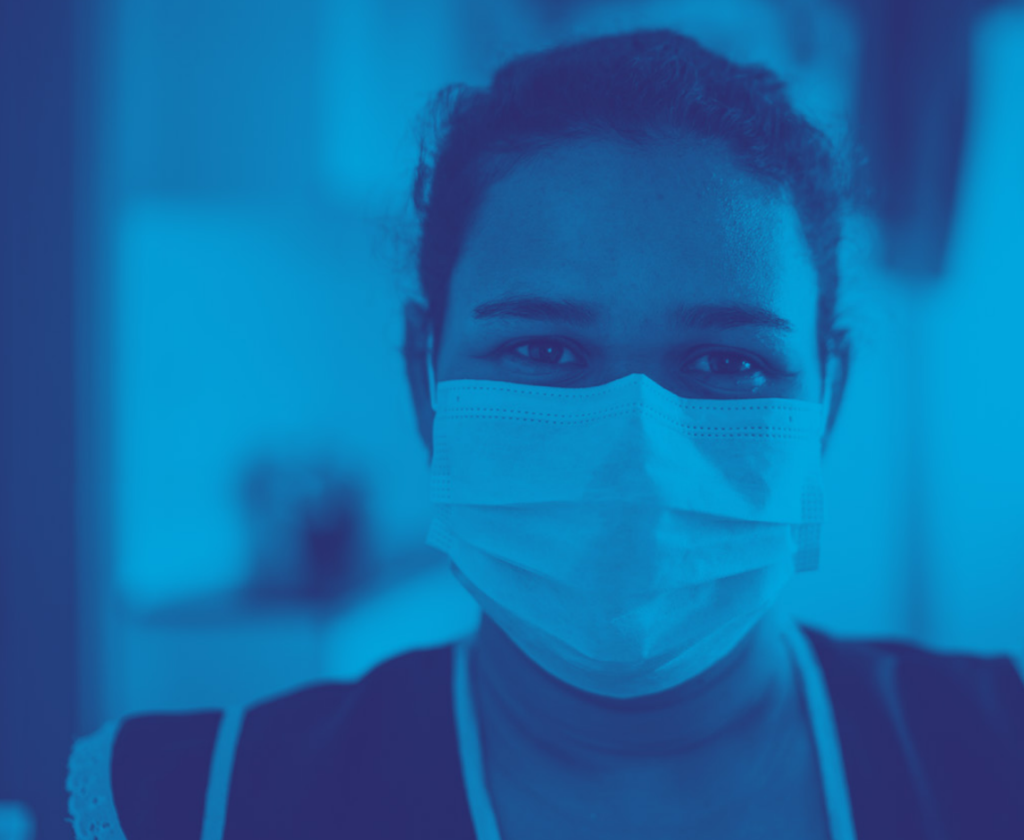 The deadly new coronavirus disease and its economic fallout are making matters worse — with crowded incarceration facilities becoming hot spots for the spread of the disease, and communities faced with doing more to both stop crime cycles and the spread of the virus.

In neighborhoods across the country, trusted service providers and frontline organizations have the solutions we need for improving safety — and public health. Investing in these solutions can help us stop the spread now and build safety for all for generations to come. 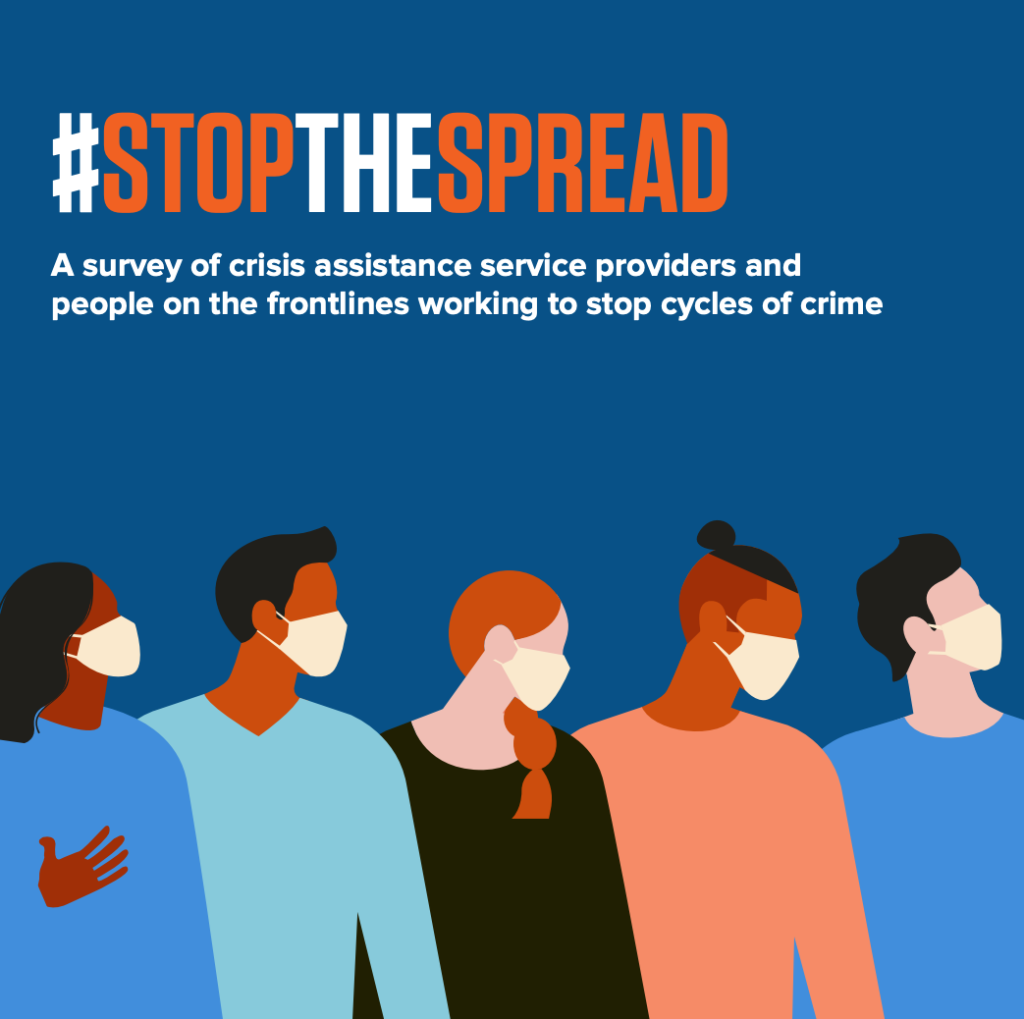 Too often, public safety systems have prioritized arrest and incarceration instead of crime prevention
and treatment, leaving too many communities without access to safety.