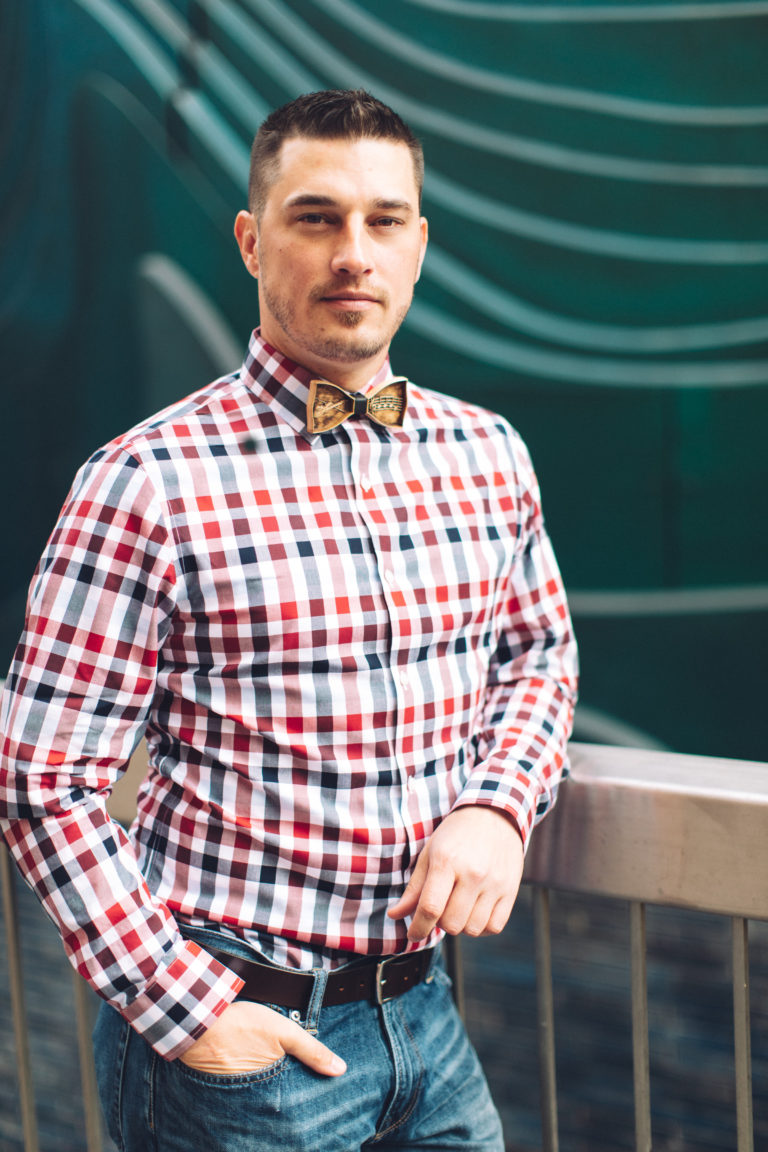 John has spent his entire career in public service, with a special focus on people experiencing homelessness, displacement and stigmatization due to mental health or criminal history. As director of government relations, John is responsible for crafting and advocating for Safe and Just’s legislative agenda in the California Capitol.

Previously, John spent two years as Policy Director at Housing California, focusing on state budget programs and legislation addressing homelessness. He was instrumental in the creation of the CalWORKs Housing Support Program that provides housing resources to homeless families with children working toward self-sufficiency through the state’s job-skills training program. He has also successfully sponsored over a half dozen pieces of legislation that have removed barriers to jobs and housing for Californians experiencing homelessness (e.g., making state-issued ID, birth records and educational exams free to people working to overcome homelessness).

Before Housing California, John spent nearly seven years as a legal aid attorney in Chicago, working primarily as a jury trial attorney to defend tenants of the Chicago Housing Authority. Prior to practicing law, John was a humanitarian relief worker in East Africa and a disaster relief director for the American Red Cross in the U.S.

John received his B.A in Government and Psychology from the University of Notre Dame and his J.D. from Boston College Law School. He lives with his partner in Emeryville, where he is the city’s Mayor.