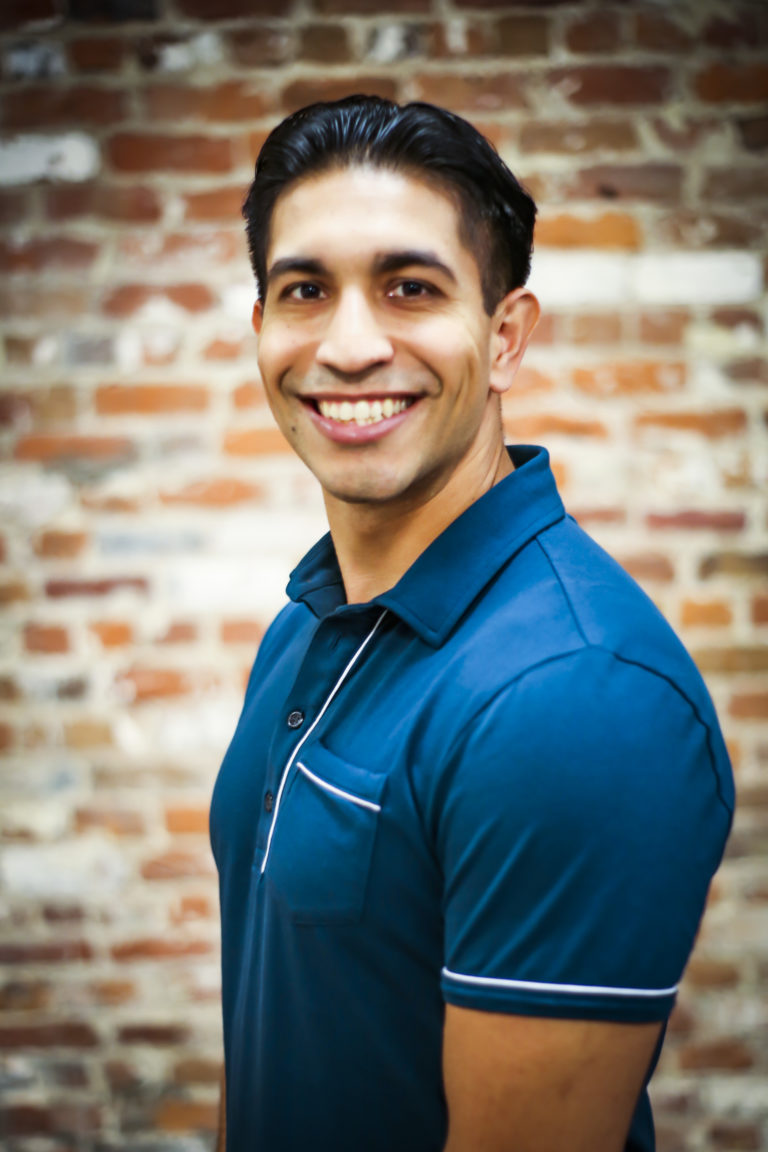 Anthony pursued his Master’s in Social Welfare to work on social justice issues and reform the criminal justice system. As director of government affairs, Anthony is responsible for strategizing and advocating for Safe and Just’s legislative and budget agenda in the California Capitol.

Anthony began his career as an administrative analyst for the City of Long Beach working on violence prevention and intervention programs. After working at the City of Long Beach, Anthony became the grant writer for the Los Angeles Mayor’s Office of Gang Reduction and Youth Development. After working in local government for several years, he was selected to be a California State Assembly Fellow and placed in the office of Assemblywoman Shirley Weber. After completing his Fellowship, Anthony transitioned into the role of Legislative Assistant for Assemblywoman Weber and then was promoted to the role of Legislative Director for Assemblymember Weber. In his four years in Assemblywoman Weber’s Office, Anthony successfully worked on numerous bills signed into law on issues of police and criminal justice reform and education reform.

Anthony is an alum of both the National Juvenile Justice Network’s Youth Justice Leadership Institute and the New Leaders Council Fellowship.  In addition, Anthony is a certified personal trainer through the National Academy of Sports Medicine.

Anthony received his B.A. in Psychology from the University of Redlands and his MSW from UCLA.  He currently works and resides in Sacramento, California.