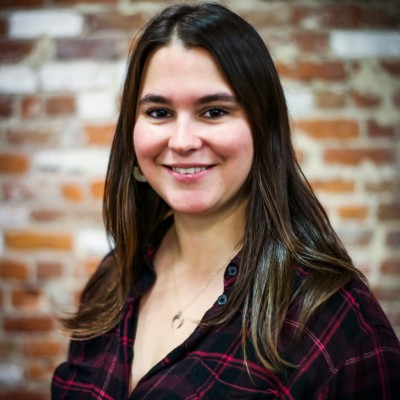 Sara joined the Alliance for Safety and Justice in 2019, during a time of transition and growth for the organization. She arrived with 10 years’ experience as a human resources professional helping non-profit organizations and staff reach their full potential to maximize impact.

Originally from New York, Sara began her career as an AmeriCorps volunteer with City Year New York (CYNY), where she taught and provided enrichment programming to students in underserved communities impacted by high crime rates. Later, as a member of the CYNY staff, she grew an operations team to support an expansion of the program and its staff.

When she moved to the Bay Area in 2018, Sara continued her support of AmeriCorps programs by helping to build human resources capacity at Education Outside, a state-based science education, environmental and social justice program that has served thousands of students in San Francisco’s public schools.

Sara graduated from Dickinson College with a BA in Psychology.