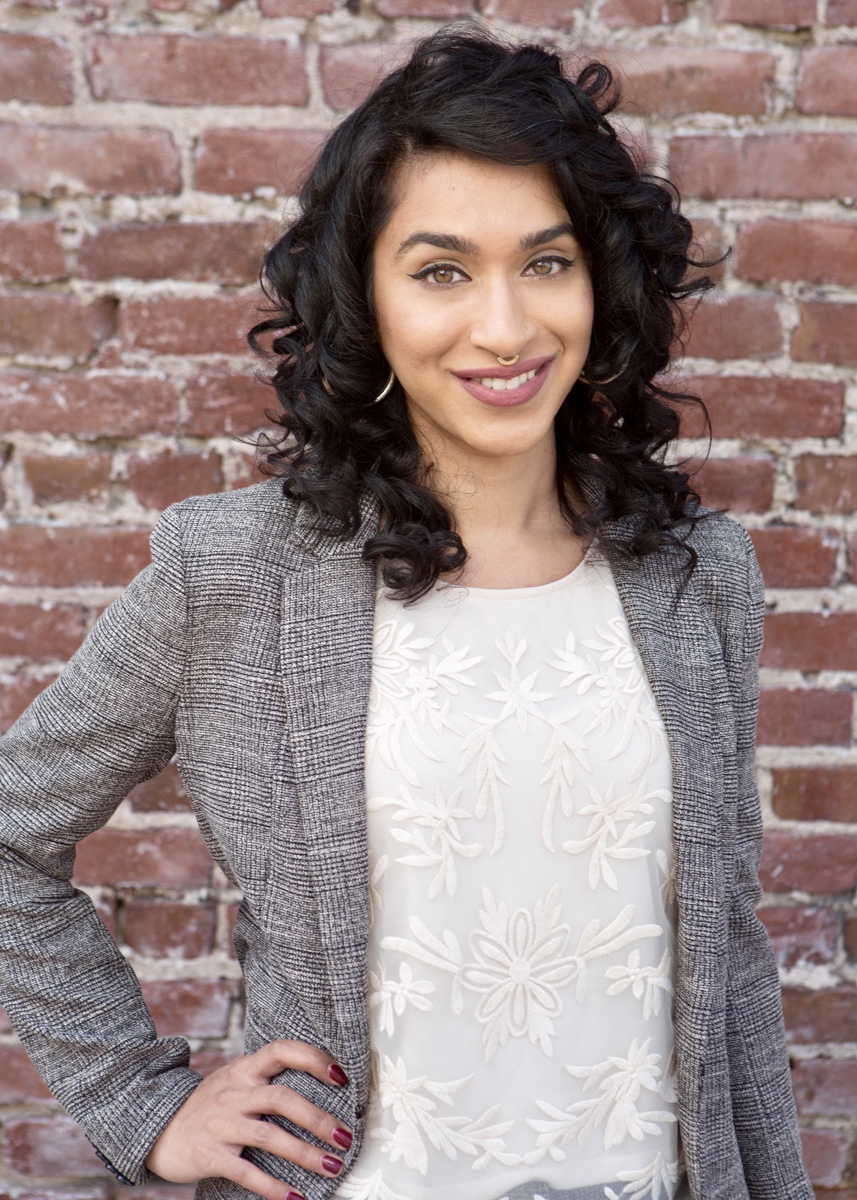 Rima Chaudry joined Alliance for Safety and Justice in 2020 as a Senior Manager overseeing operations. Rima has over 20 years of experience in grassroots community organizing, and spent 15 of those years leading social justice campaigns in the nonprofit sector through program management, resource development, training, and communications. She first organized against California’s Proposition 21 in 1999, a crime bill that threatened harsh punitive measures for youth involved in crimes, including trying youth as young as 14 in adult courts. Though Prop 21 passed by a wide majority, she became committed to dismantling institutional racism and mass incarceration.

Prior to joining Alliance for Safety and Justice, she worked at several high profile organizations committed to changing the criminal justice system. At the Ella Baker Center for Human Rights, she supported a landmark campaign to reform California’s juvenile justice system and mass incarceration nationwide, which led to solitary confinement reform, closure of the most notorious youth prisons, and national justice reinvestment efforts. At Impact Justice, she oversaw the national implementation of restorative justice diversion programs for felony cases, bringing together prosecutors, elected officials, and community-based organizations to create paradigm shifts in healing and accountability.

Rima received a B.A. in Sociology from San Francisco State University, and a master’s degree in Public Policy with a concentration on Assets, Inequality, and Poverty Alleviation from Brandeis University. During her time at Brandeis, she led historic policy changes to address racial disparities in the recruitment and matriculation of faculty, staff, and students university-wide. She currently serves on the board of the Alipato Project and on the advisory committee for Melanated Social Work.