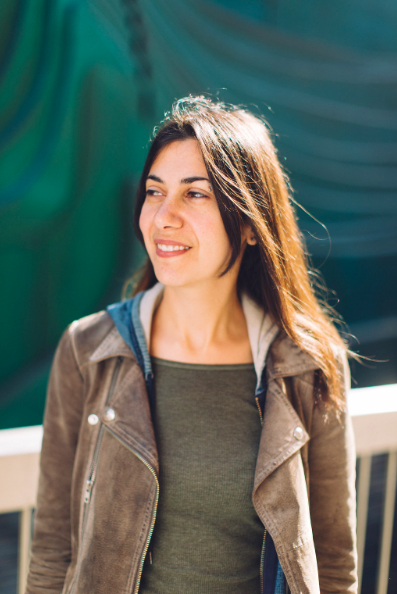 Andi has been working in movements for social change for the last decade, first as an organizer and more recently supporting change work through research and policy analysis.

Andi served as Youth Justice Policy Strategist at the Center on Youth Registration Reform at Impact Justice, synthesizing research and analyzing policy to support the first center dedicated to ending the practice of placing youth on sex offense registries.

Prior to that, Andi lent research support to efforts to raise the age at which youth are tried as adults in Texas, among other criminal-legal system change efforts. Andi previously completed a community organizing residency at Domestic Workers United in New York and built leadership with young queer people at the Texas GSA Network, who were transforming their schools by rejecting the perception that schools should increase punishment to stop bullying, knowing they were targets of both bullying and punishment.

She earned a B.A. in gender studies and psychology from Wesleyan University and a Master’s in Public Affairs from the University of Texas at Austin. Andi is deeply committed to change work that tends to intersections and that centers the experiences and expertise of those most impacted by unjust policies and systems. She currently lives in Oakland.