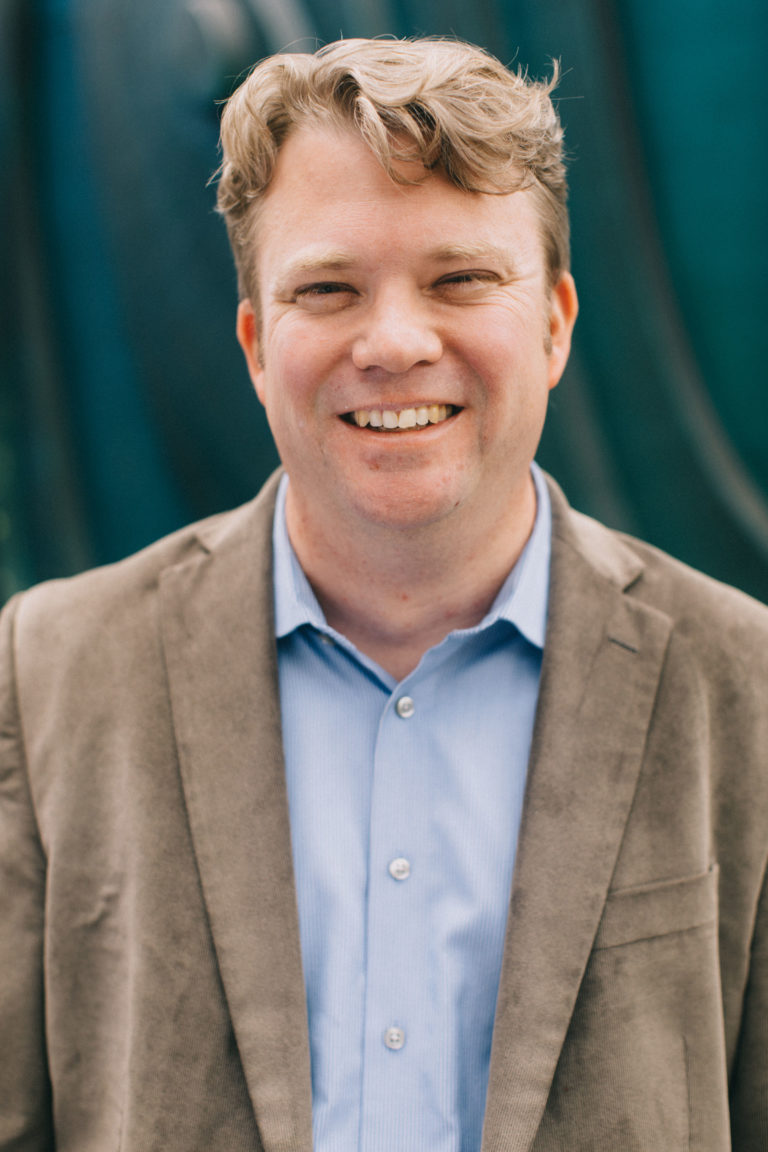 Will Matthews began his career an award-winning investigative reporter for the Los Angeles Newspaper Group, where he documented governmental corruption in San Bernardino County and investigated the financial dealings of prominent southern California medical school leaders, leading to an investigation by the state Attorney General.

He then served as a senior media relations associate for the American Civil Liberties Union in New York City, where he helped launch the organization’s national campaign to end over-incarceration. Will later served as the Senior Communications Officer for the ACLU of Northern California, where he directed the strategic communications component of a statewide campaign to reform California’s criminal justice system.

He is a graduate of Chapman University in Orange, California, and he received a Master of Divinity degree from Vanderbilt University in Nashville, Tennessee.