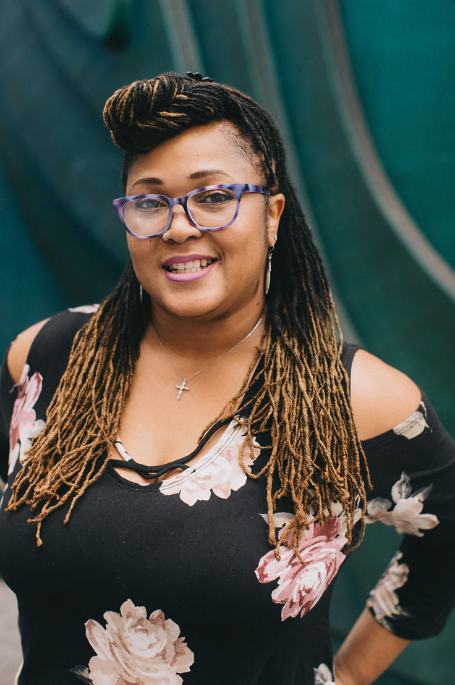 Propelled by her grief over the murder of her only brother John John, Keevy made the move to the non-profit sector, with hopes of amplifying the voices of victims of crime and their families. Her studies in Criminal Justice at Dallas Baptist University, led to a field research position at the Institute for Urban Policy Research at the University of Texas at Dallas.

She has organized conferences dealing with drug awareness policy change, gun violence, and mothers against teen violence. Her personal story about the ineffectiveness of the “War on Drugs” was featured as an opinion editorial on Russell Simmons’ Global Grind website.

Keevy is a proud mother of 3 boys, including a United States Airman, and her little sister who is an actress and activist. She is also a comedian committed to policy awareness, criminal justice reform and spreading joy.