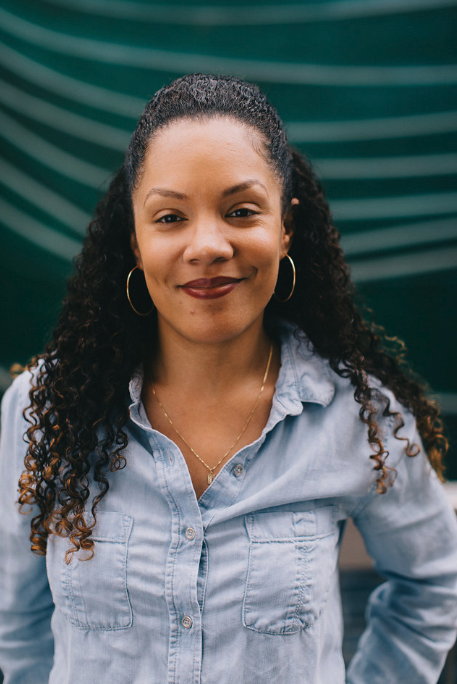 Prior to joining the Alliance for Safety and Justice, Vickey worked for Bay Area Legal Aid as a Grants Officer, overseeing federal, local government, and foundation grants for Alameda County and Contra Costa County as well as re-entry grants and contracts in all counties of the Bay Area.  During her year at BayLegal, she secured over $5 million in funding, including $2,650,000 from new sources. She also previously worked at the East Bay Community Law Center (EBCLC), managing all local government, state, and foundation grants for the cities of Berkeley and Oakland on issues including housing/eviction defense, re-entry, public benefits, and immigration. While at EBCLC, she successfully transitioned the organization from an access-based case management system to a web-based database and provided trainings, best practices for data management, and statistics gathering.

In addition to her extensive work with legal aid organizations, she has also contracted with start-up non-profit organizations and has helped with systems, capacity-building fundraising, and preparing organizations for funder site visits and audits.
Vickey earned her bachelor’s degree from San Francisco State University with a degree in English Literature and lives in the San Francisco Bay Area.