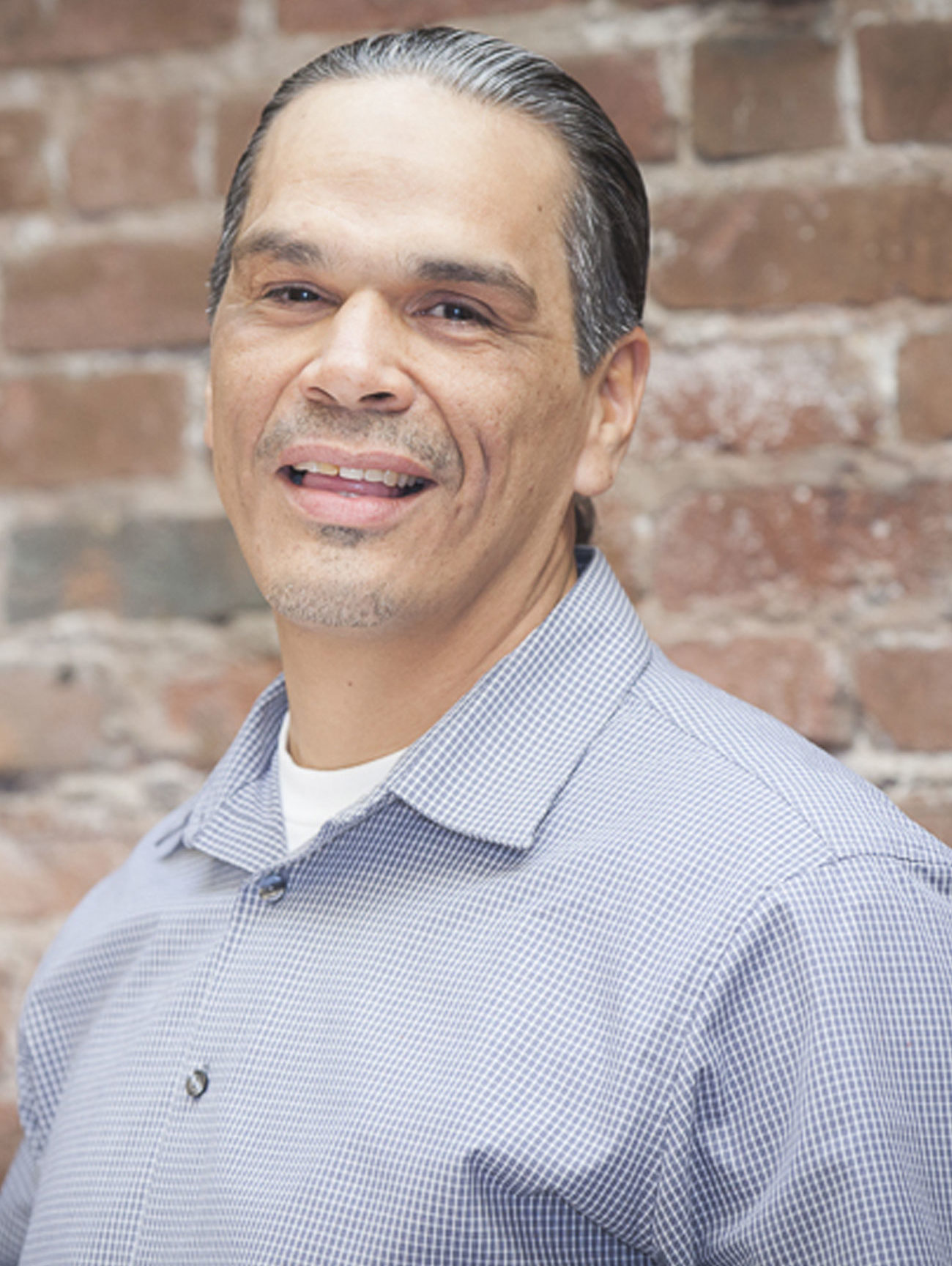 When David was 10 years old in 1983, his older brother – and idol – was murdered. No one told him what happened, and David struggled in his teen years with fear and anger about the loss. After decades of drug and alcohol addiction, David became clean and sober. Then in 2012, another brother was killed while attempting to stop a stranger from entering a wedding party. David helped his family navigate this ordeal and has developed first-hand expertise in what needs – often unmet or hard to meet – people have after experiencing trauma.