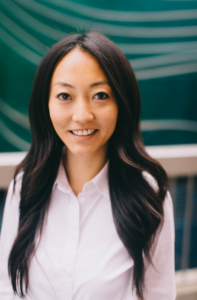 Anna began her career as a social worker and youth justice advocate. Her personal experience as a child sexual abuse survivor and family separation is what called her to work in policy. Anna joined CSJ after serving as the Policy Director of The Anti-Recidivism Coalition, where she helped pass three major pieces of legislation that encourage lawmakers to consider a young person’s age when they commit a crime as it relates to sentencing, parole eligibility, and more. Prior to ARC, she served in the office of State Senator Carol Liu where she developed a veteran intern program for legislative offices and worked on issues such as homelessness, juvenile justice reform, human trafficking, and women’s health.

Anna graduated from the University of Southern California with a Master’s in Social Work. She lives in Los Angeles.